The librarian hung up her hands in dismay.

I say Galloway, and it evokes a slow, bemused response.

Few have heard of Scotland's national book town. Fewer know it is slouched in the Machars area of Galloway where River Cree Estuary meets the Solway firth, in the backdrop of the Galloway hills. Coastline, hills, the sea, and the ferry to Ireland, typical south western climate, all defining characteristics of the region.

But those who do know the area, will warn you, there is nothing to do in Wigtown, a town which you can walk around in twenty minutes flat! Not many know of Wigtown as a geographic location, least of all for what it's most famous: Scotland's largest boutique showcase of about 20 antiquarian bookshops, internet book warehouses, and studios dealing second hand books and older and new collections too, crossing all genres from film, music, Tartan noir and topography, world history, local mythology and combat aviation to name the very least.

The goal of a book town is to offer a sustainable model, to regenerate the economy with its tourism dimension, and in the mid nineties, Wigtown entered the competition to be a Scottish book town because it was crumbling beneath its towering poverty. So, when Wigtown won the bid in 1997, it got saved, most booksellers will tell you! Ordinary buildings got a makeover, shops refurbished, a gust of entrepreneurial winds with some government help and nationalist sentiment --after all Wigtown is the only National Book town in the UK-- all stirred up a heady mix; and then the Wigtown literary festival arrived, and tourism figures scaled new peaks! 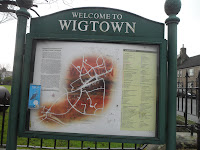 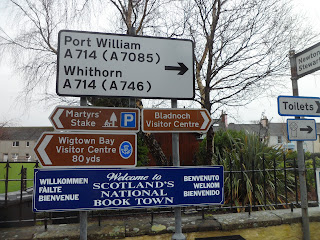 A dry region largely, that is second only to the Highlands, in hosting the lowest population density in all of  Scotland, Wigtown blossoms in the spring, with the onset of Easter and up until October a month past the annual Wigtown book festival, drawing over twelve thousand visitors each year (figures having doubled over the past three years),  literary celebrities and commoners alike. Local talents (from Dumfries and Galloway) are brought to the fray in the festival within a festival titled Wigtown Ink! Workshops, author readings, publishers and publications, all gather with bibliophiles and those in the book trade. 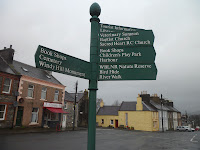 The consortia of Wigtown booksellers are thus close knit and often run into each other only at book auctions and book events. 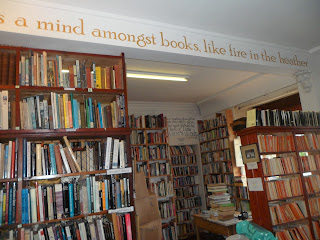 Richard Booth, the self-styled King of Hay-on Wye, first pegged the words Book Town and instigated the first book town model of sustainability in 1961 in Wales. He moves around the world tagging booktowns (example Redu in Belgium, 1984) wherever he feels appropriate. His visits to Wigtown are a big draw and the booksellers love his speeches.


I personally enjoyed the range of books and music in most of the shops especially those charting local topography. The cosy seating, warm fireplaces and a never quiet, never busy atmosphere to most of these shops, offering window side views into gardens, hills and the city marquee, were a soul rush. The booksellers will rush to tell you, and unlike in Aberfeldy's Watermill, during Christmas, the walk ins are nothing to compete with at the city stores or in the high street, as people are lesser likely to buy second hand books as gifts, but walk-ins peak during the festival time, where there isn't enough place to even house the authors sometimes, jokes a vendor. The biggest challenge to selling books here (as everywhere) is people's changed buying habits in an Amazonian climate, and many sellers vend their own books through Abe, Amazon, Alibris and the likes, after paying commission. 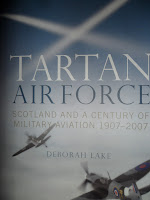 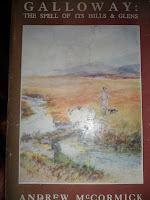 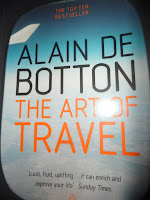 While the oldest book town model was created in Wales, other booktowns and villages have emerged around world. In the United Kingdom, there are only three Book towns, Wigtown in Scotland, Hay-on-Wye in Wales, and Sedburgh in Cumbria, England. An entire list of International Booktowns can be found here.

Do scroll down for more images from the quaint, bookish world of Wigtown. 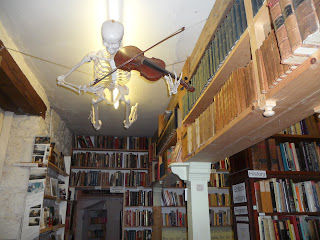 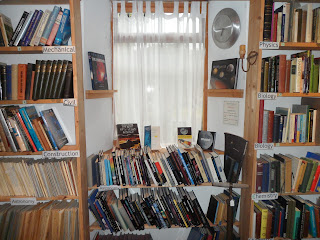 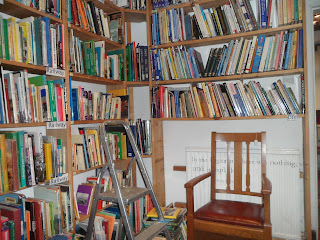 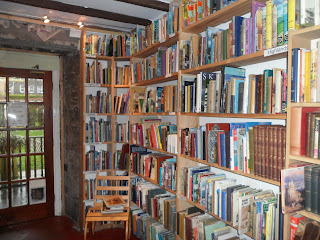 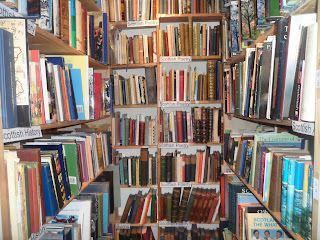 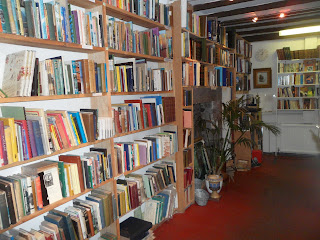 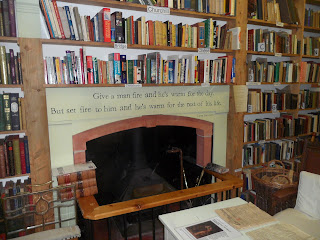 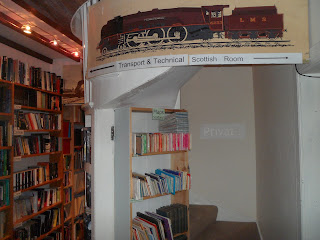 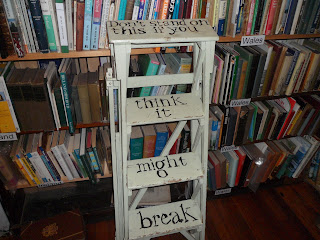 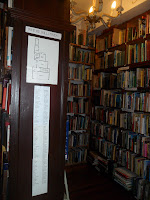 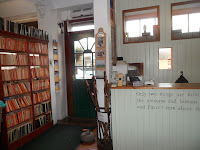 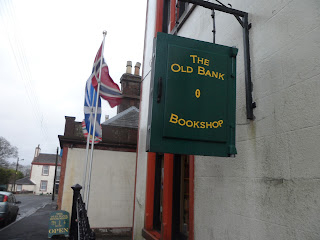 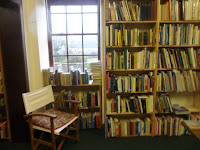 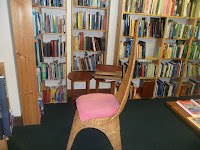 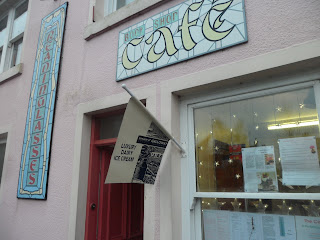 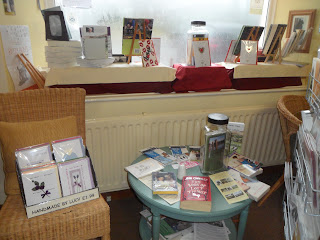 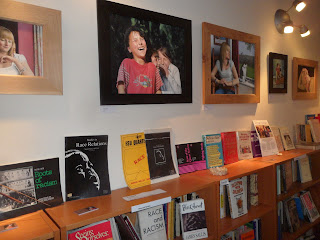